Diversity is the new asset class 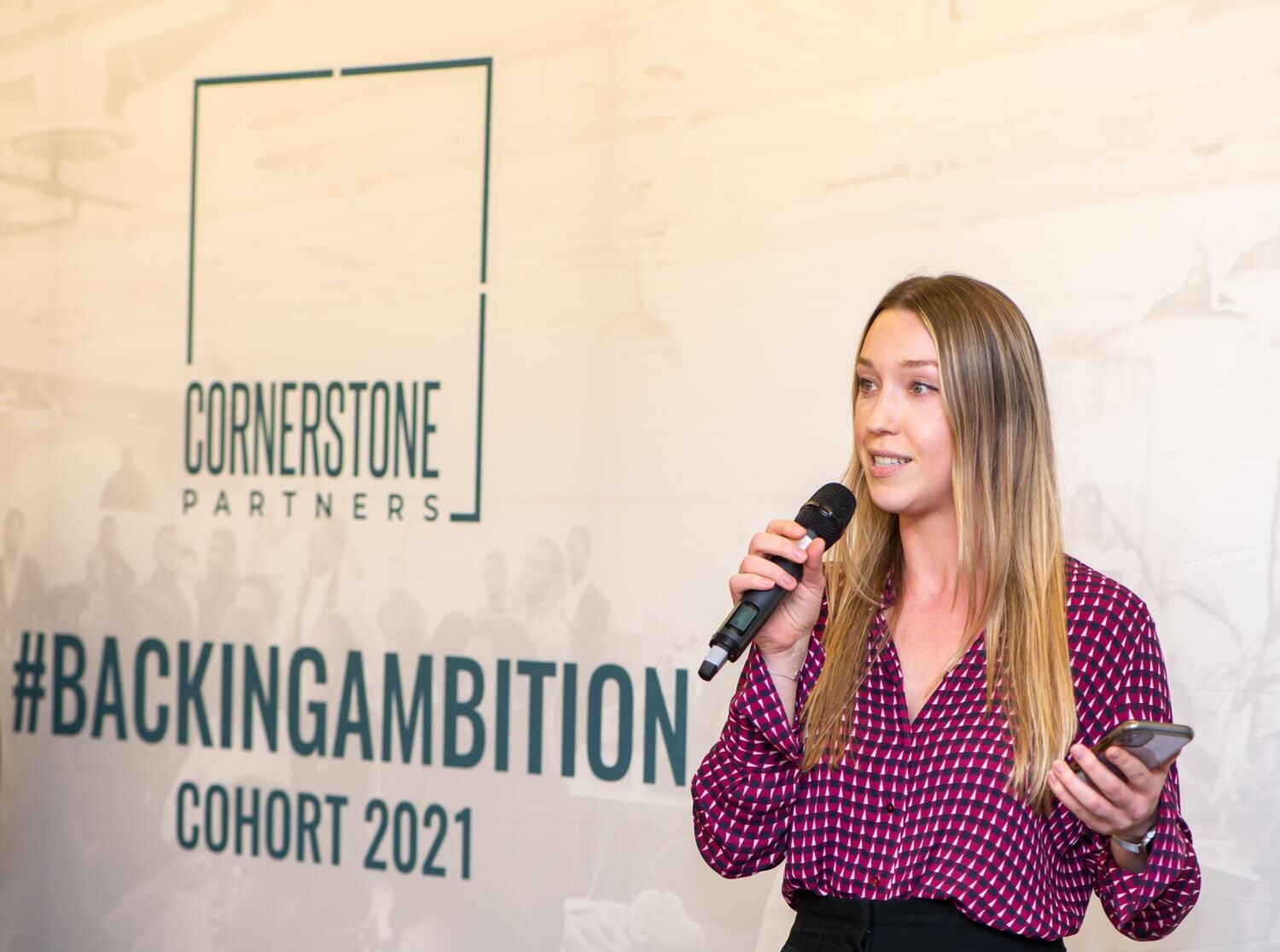 A chasm exists between the proven potential of diverse entrepreneurs, and the paltry capital they receive.

Some 15 of the UK’s at least 55 “Unicorns” (private companies valued at over one billion, as defined by Superscript, and including exited Unicorns) were founded or co-founded by minorities, of which 12 were ethnic minority men (Deliveroo; Improbable; Oaknorth; Babylon Health; Hopin; Oxford Nanopore; Snyk; Inconceivable; Zepz; Zopa; British Volt; Funding Circle) and three were founded by women (Starling Bank, Beauty Pie, Darktrace).

Yet the ethnically minoritised make up a small share of deal-flow, and a tiny share of funding. Just 10% of VC founders in 2019 were Black or Asian, according to research commissioned by Cornerstone. The at Alison Rose Review of Female Entrepreneurship suggested as little as 1% of UK VC money was going to all-women teams in 2019, while Extend Ventures noted Black founders received 0.24% of VC funding between 2009 and 2019.

The story is similar in the US, where Kauffman Fellows research based on 260,000 US startup founders quantified Black and LatinX as 82% and 85% underrepresented as startup leaders, although ethnically diverse founders made 30% higher returns than white only ones.

The funding imbalance and the pipeline myth

Decades of equal opportunities legislation might have helped to redress balances in larger, more bureaucratic public and private sector organisations, but has not percolated into smaller and start up companies. Similarly, it is clearly worthwhile for pension funds to vote for more diverse boards and managers in public companies, but this can also have the unintended consequence of trivializing and tokenizing the diversity issue – and does little or nothing to foster entrepreneurship in smaller private companies.

Moving language from the noun “minority” to the verb “minoritized” shows how the situation is fluid – and investors can make a real difference.

It is easy for venture capitalists to blame their lack of investee company diversity on the profile of their applications, but this is lame and lazy thinking, which arises from their pipeline being a narrow and exclusive funnel, which is consciously and/or subconsciously biased towards their own social, ethnic, educational, employment and other networks. This is underscored by multiple research studies including from the Business Society Institute at the University of California, and the AI Now Institute.

The search for talent should be a roving radar screen, using both networks and data to not only review inbound applications, but to also proactively reach out to promising and diverse start-ups.

The pipeline is broad, deep and long for investors who make the effort to identify it: surveys show manifold nascent diverse entrepreneurs are frustrated by lack of access to debt and equity capital.

Diversity is often a component of stated E, S and G policies, and impact investing strategies, which have been highly successful for investors. Equally, it can be too easy to tick the boxes without making a real difference. A sincere, dedicated and ambitious diversity-oriented strategy pursues the goal with greater breadth, depth and vision than many ESG or impact strategies, which often exclusively focus on or prioritise environmental factors and de-carbonisation.

Digging deeper into the concept of diversity broadens it out to yield new insights. Two Dimensional Diversity (2D diversity) considers not only inherent dimensions such as race, ethnicity, religion, age and gender, but also various aspects of acquired diversity, such as education, language and cross functional skills, which contribute to cognitive diversity within teams. The book “Men are from Mars and Women are from Venus” revealed the different thought processes of these two genders, and there are also cultural and linguistic differences in thinking. At the simplest level cognitive diversity creates situations where two plus two equals five or more, in terms of added value and seeing things from new angles.

Whether or not investors have articulated any formal policies on ESG, impact, diversity or inclusion, diversity investing adds a dimension of diversification to portfolios, which makes sound business sense. Diversity brings multiple facets of potential competitive advantage.

There is consistent evidence from academic and management consultancy studies (BCG, McKinsey, HBR) showing that businesses led by diverse teams have an inherent competitive advantage and demonstrate greater diversity of thought, understanding of emerging markets/trends. They also boast a track record of resource efficiency and strong bottom line financial performance.

Most obviously, diverse teams might spot a market niche – such as Afro and curly hair care – that caters partly to their own communities, which are substantial – one in six people in London identify as Black or Caribbean. More subtly, a different cultural perspective creates new and innovative business models, which might use less capital or inventory, or cut out middlemen through peer to peer sharing.

The largest pools of venture capital revolve around Silicon Valley near San Francisco in the United States, where mainly male-dominated technology startups have historically commanded remarkably high, moon-shoot mentality valuations, though some of these have been marked down in early 2022. There is far less capital chasing diverse UK start up teams- especially outside London which means that founders, their friends and families, and external investors, can club together and fund early stage businesses at realistic valuations that offer more upside potential – including future valuation expansion – thus aligning interests amongst all parties. 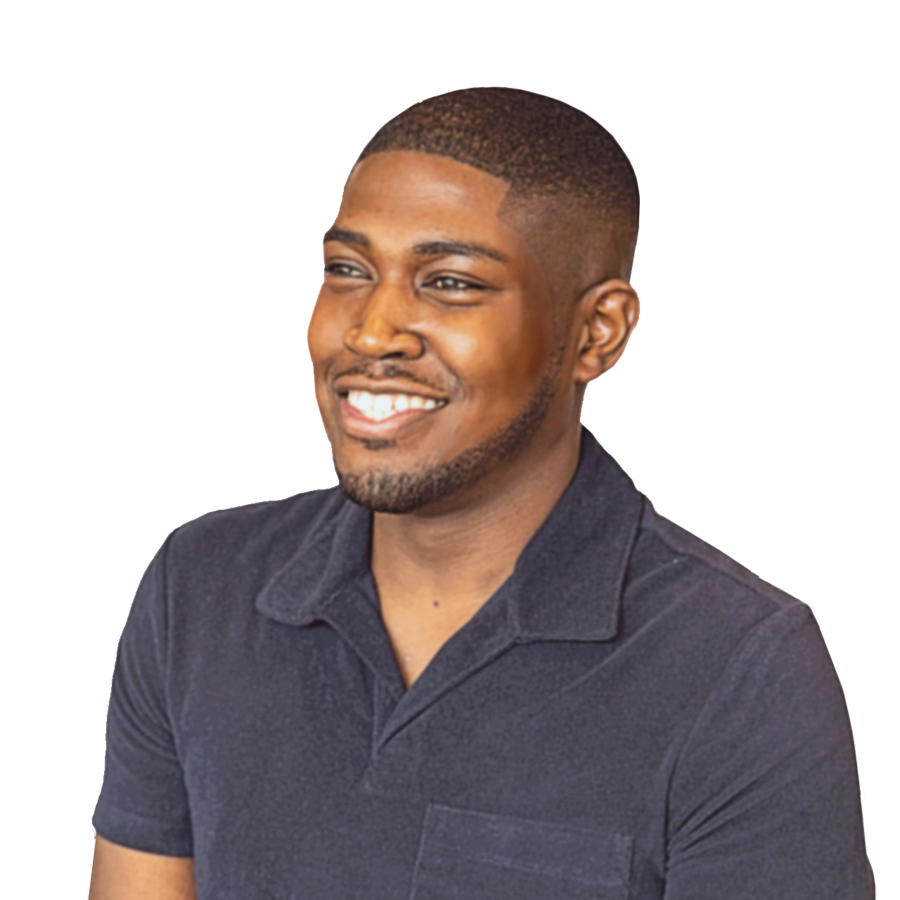 Edwin is an early stage tech investor and board member with unique expertise in B2B software and business services. Edwin currently serves as an IC member of Imperial College's Enterprise Fund and was a former International Banker at Coutts, advising more than 100 owner manager businesses across US and Europe.